Failed to Stop at the Scene of an Accident – Failing to stop for police?

Have you been charged with failing to stop for police?

When an accident occurs, however minor it may seem at the time, certain legal actions must be adhered to.

Any parties involved in the accident MUST stop at the scene and, if necessary, exchange details.

The accident doesn’t have to be a collision, and damage or injury does not need to occur in order for these legal procedures to be actioned.

If you failed to stop at the scene of an accident (failing to stop for police), leaving injured parties, gave false details, or failed to report an accident then the courts will usually look to impose the maximum penalties. However, if a person leaves the scene believing their identity was known, or failed to stop for a valid reason but then later reports the accident, this may reduce any penalty for the offence.

Penalties for Failing to Stop for Police

The penalty for such an offence can be severe, ranging from 5-10 points being added to your driving licence, a fine of up to £2500 and in more serious cases, an instant driving ban.

Of course, there are instances where a driver remained unaware of any accident occurring, or where an individual may be wrongly implicated in an incident. In these instances, it may be possible to defend this charge in its entirety.

At Hammond Trotter Solicitors we specialise in driving defences, and our solicitors have Years of expertise in the niche area of Motoring Law.

Call us today and let us save your licence, time plays a key part in the legal process. 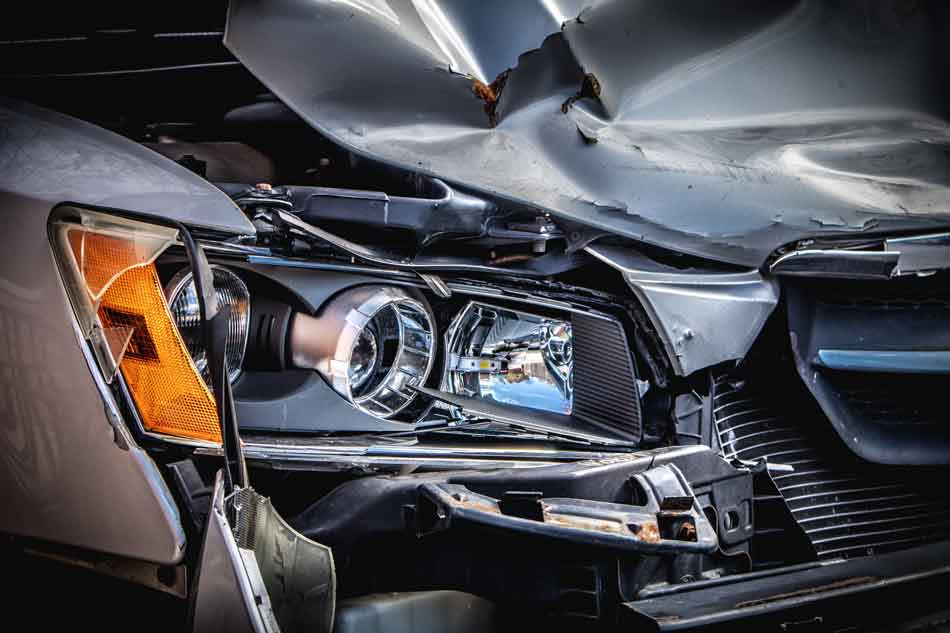