Driving or attempting to drive when unfit through drugs DR80

It is a criminal offence for a person to drive or attempt to drive a vehicle on a public road or other public place while unfit to do so through drugs. Attempting to drive includes any effort to drive a vehicle whether it was successful or not. Even if a vehicle does not work you can still be charged with this offence (drug driving offences).

The main difference to the DR90 offence is that the police can charge you with this offence without taking specimen for analysis.

This offence is similar to the DR80 offence, with one difference being that the police usually perform a preliminary drug test to obtain a specimen to analyse for the presence of drugs in saliva or sweat. Failure to cooperate with the police in carrying out these tests will most likely mean you being arrested.

The new law, unlike the previous one, has limits for drug levels and having an amount in your system of a controlled substance could have seen you being charged. Also under the old laws there was no provision exempting drivers who where on prescription drugs from facing prosecution. The new drug drive offence legislation includes provisions for those on prescription medication.

The law regarding drug driving has now been brought into line with that of drink driving in that it specifies blood drug limits for drugs controlled under the Misuse of Drugs Act 1971. The change in law has provisions for new testing tools and procedures specifically for controlled drugs. This allows the police to carry out preliminary drug level tests using screening devices rather than rely on a FIT test. These devices also give readings of blood drug levels as alcohol breathalysers do.

See our drug drive limits page for the blood drug levels for controlled drugs under the new legislation. This law provides for a defence for those taking controlled substances for medical reasons if approved by a medical practitioner.

The DR80 offence of driving, or attempting to drive when unfit will still apply to those taking medication and the police will need to demonstrate impairment for a conviction to be made.

If you are facing a drug driving charge we advise you to contact our specialist motoring solicitors at our London or Manchester offices and explore your options for a defence against a drug drive charge. 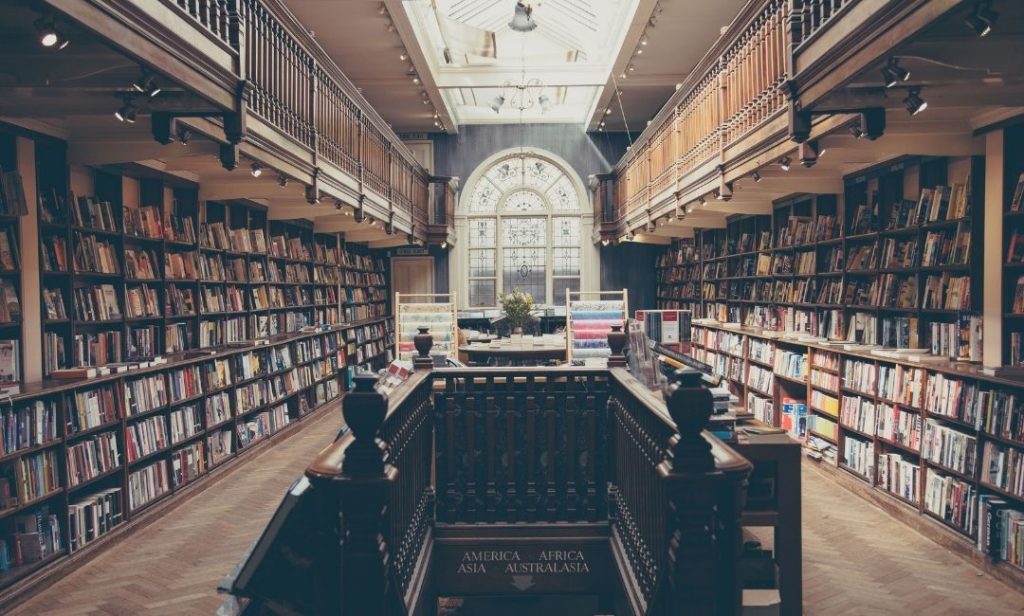 For information regarding the Drug Driving Legal limit please click the link below.

Click on the following link If you wish to get in contact with one of the team.

Give us a call: