Dangerous Driving is a serious motoring offence and the penalties for dangerous driving are very severe, with a prison sentence being a real possibility.

If you have a viable defence, our team will investigate the circumstances surrounding you case and comprehensively examine all of the details, irrespective of how minor they may at first appear.

As with all offences, it is for the prosecution to prove each and every element of the offence. A charge of dangerous driving is no exception.

The following are common mistakes that drivers make that can result in the charge:

We (Hammond Trotter) must be able to provide evidence to support your belief that you were driving at the required standard (or above) of a competent driver. Or provide evidence of any mitigating circumstance that have led to an accusation.

It is important to understand that you will never be guaranteed of success and you may still be charged with the lesser offence of driving without due care and attention.

A relatively new offence that came into force on 3rd December 2012, causing serious injury by dangerous driving can be defined, according to the Road Traffic Act, 1988, as:

“A person who causes serious injury to another person by driving a mechanically propelled vehicle dangerously on a road or other public place is guilty of an offence.”

The purpose of the amendment to the 1988 Road Traffic Act was to enable courts to deliver longer sentences to those who are found guilty of causing serious injury to individuals as a result of their driving.

If you have been charged with this offence incorrectly you need to employ a good solicitor who will endeavour to prove your innocence. This is a significant offence that is taken very seriously by the courts. If you are found guilty you could suffer the same penalties as though you had actually been driving the vehicle yourself. 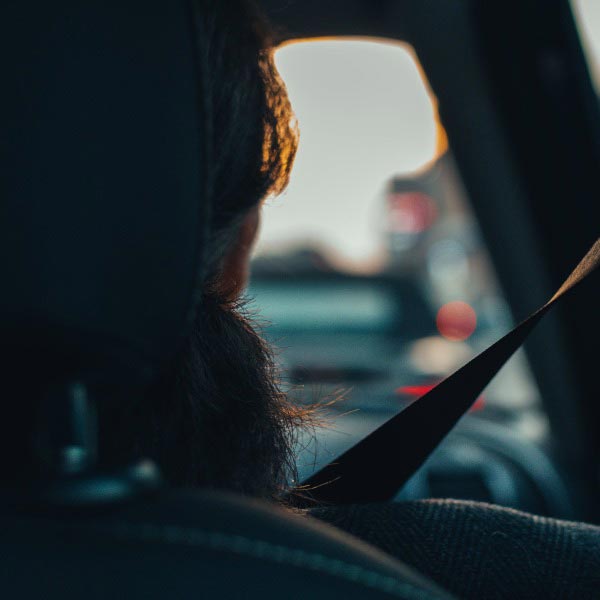 If your dangerous driving cases are heard at a Magistrate’s Court you could face a fine of up to £5,000 with a custodial sentence of up to 6 months, plus face at least a 1 year disqualification and an extended retest before you are permitted to drive again.

If your case is heard at Crown Court and you are found guilty you could be imprisoned for a maximum of 2 years, face a minimum period of disqualification of 1 year and the same retest before being permitted to drive again.

Hammond Trotter Solicitors only specialises in motoring law and are simply the best representation you can get. We achieve excellent results on behalf of our clients and give an unsurpassed service.

You can always come and see us personally in our Manchester or London offices and we are on hand to give initial advice for free. Alternatively, give us a call today.

Did you know that we are on the drinkdriving.org and drugdriving.org forums.

If you want to find out more regarding Dangerous Driving Cases or anything else you may have read here, please give us a call using the numbers below.